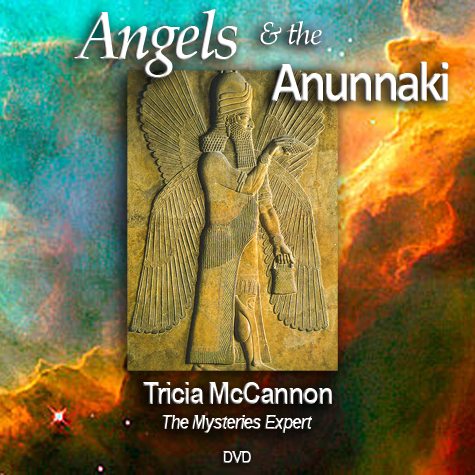 The histories of virtually every culture in the world are riddled with the legends of extraterrestrial gods and goddesses, long-lived celestial beings who have inspired humanity, and interacted with us at the most intimate levels. The Sumerians called them the Anunnaki; the Jews referred to them as the Anakim or the Elohim, the Shining Ones of legend who were responsible for the creation of mankind. Throughout the Middle East they were also known as the Watchers, the tall, long lived Extraterrestrial beings who helped to lay the foundations for civilizations all over the world.

But who are they really, and where did they come from? Who did they come to Earth and what were they doing here? What is the history of their own planet, and what do the recently discovered histories of Nineveh, Sumeria and Babylonian cities reveal about their origins and purpose? Where did they live and is the physical evidence of their existence left to us today. How are these beings connected with the legends in the Bible of Shining One or  Angels, the Messengers of the Gods? Using ancient myths, recently uncovered archaeological digs and Sumerian texts, this mind-blowing presentation connects the legends of the Angels with the mysterious Anunnaki.