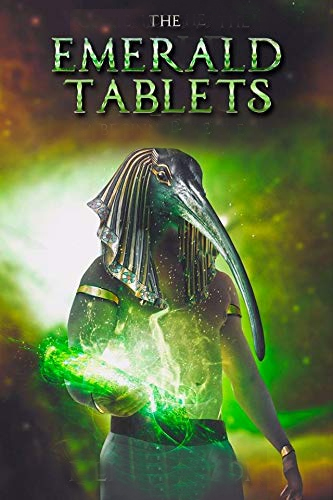 The Egyptian culture may well have been one the greatest civilizations the world has ever known, running continuously, even by conservative estimates, for over 3000 years. The backbone of this culture was the existence of the great Mystery Schools, those halls of learning that allowed students to pull back the curtain of the material world, and glimpse the majesty of their own divine natures.

But how was this structured, and what were their teachings? Who set up these great Mystery Centers, and did Egypt’s knowledge begin in a far earlier Age when the great continent of Atlantis flourished? What was the underpinning philosophy that held it together, and that still resounds throughout the world in myths, monuments and legends?

Now wisdom initiate Tricia McCannon, trained in the esoteric secrets of ancient Egypt, as well as the teachings of many other great spiritual paths, including esoteric Christianity and the wisdom teachings of the Masters of the Far East, presents a journey into the secrets of this mighty land.

IN THIS PRESENTATION YOU WILL LEARN: 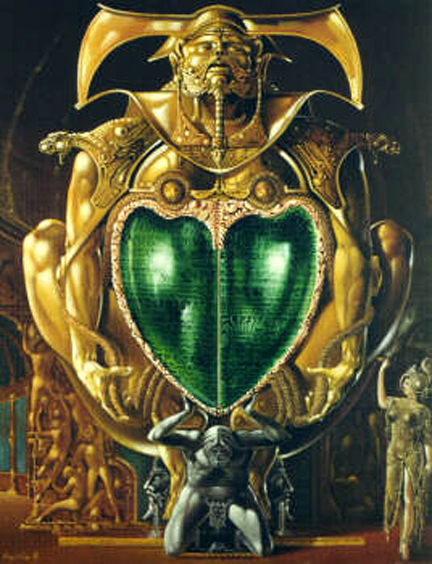 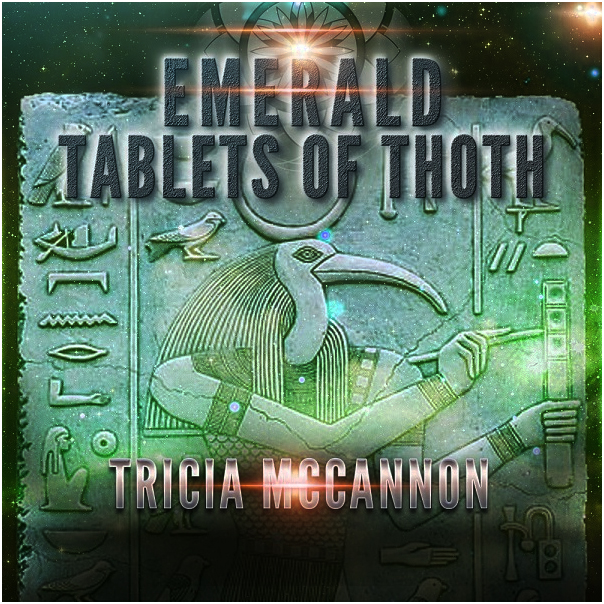 After Paying, You Will be Sent an Automatic Link with a Pass Word and the Video that Will Give You Immediate Access to Watch it Again and Again

Come join us for this Extraordinary Glimpse into the Deeper Wisdom behind the Great Teacher Thoth, and the Underlying Principles of the Universe.

She the author of four acclaimed books: Dialogues with the Angels, The Return of the Divine Sophia, and Jesus: The Explosive Story of the 30 Lost Years and the Ancient Mystery Religions and her latest book, The Angelic Origins of the Soul: Discovering Your Divine Purpose.

Initiated in many ancient streams of wisdom, her workshops are a powerful synthesis of history and mystical wisdom. She is the Founder of the Phoenix Fire Lodge Mystery School in Atlanta, a Bishop in the Madonna Ministries, and the author of over 30 DVDs and 13 on-line classes. As a healer, hypnotherapist and clairvoyant, she has given Readings to over 6000 people worldwide in her continuing commitment to inner awakening and world unity.