“Ancient Mysteries were kept secret because they had great power; the power to inform, to enlighten, and to uplift human beings into a higher octave of personal awareness.” 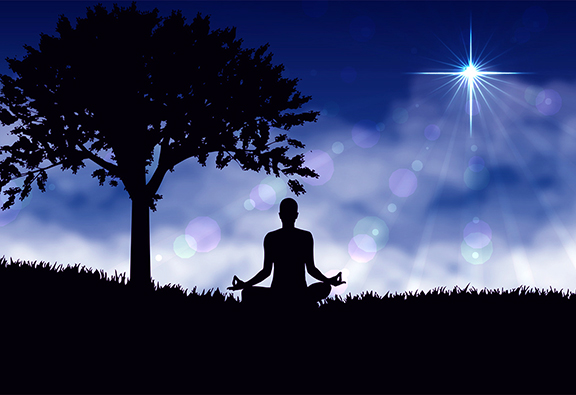 Ancient Mysteries were kept secret because they had great power; the power to inform, to enlighten, and to uplift human beings into a higher octave of personal awareness.

What are the secrets about? Well, they are about many things, including the age-old questions: “Who am I? Why am I here? Who made me? Who made the Universe? What is the cosmic plan for humanity and for all other sentient life forms? How do we fit into this world in a better and more productive, uplifting way? And together, how can we make our world a better place?” 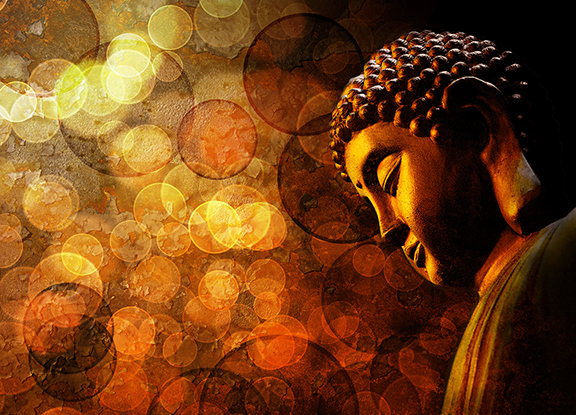 So at their heart, the spiritual Mysteries teach us about our own eternal natures.

Knowing this, traditional authorities were often not keen on sharing these secrets because they were afraid of losing their own base of power. After all, if everyone became enlightened, then human beings might be able to think for themselves. This could mean social transformation, an end to exploitation, war and conflict, and this was bad for business.

While much of what was once taught as a powerful, grounded systematized course of spiritual, mental, emotional and physical studies, has now been lost, scattered, destroyed, diluted, or even hidden altogether, as we look into the past there is still a trail of sacred breadcrumbs that we can follow.  And much of that wisdom is beginning to reemerge on your planet today in pockets around the world.The wisdom of the Divine Mother is beginning to return; the marriage of science and spirituality is taking place among a handful of enlightened scientists; the attunement to the plants, stones, crystals, and Earth has begun to emerge again; and there is a growing spark and longing among people for deeper answers to life and its mysteries.

However we emerging out an long dark age of superstitions and ignorance, and the systematic suppression of the spiritual processes that would have us awaken to our own divine natures. In fact, when we really pull back the veils of hidden history, we find that for hundreds of years the wisdom of the Mysteries of the Ages have been systematically stolen,  concealed, perverted into half-truths to confuse the innocent, and manipulated to keep us asleep. Thus, this Mystery School, the Phoenix Fire Lodge, is dedicated to the enlightenment and awakening of the Divine Spirit within all of the human race.

Today as a planet we are entering a new era of awakening. More and more people want to know the Truth, and because of the internet, as well as free speech, many of these secrets are at last being told. Furthermore, there is a quickening on our planet now where many of these past forms of healing, sound therapies, and subtle energy work are being reborn in an Age of Universal Consciousness. Thus this Mystery School strives to once more connect the dots, creating a more unified system of learning and mastery. 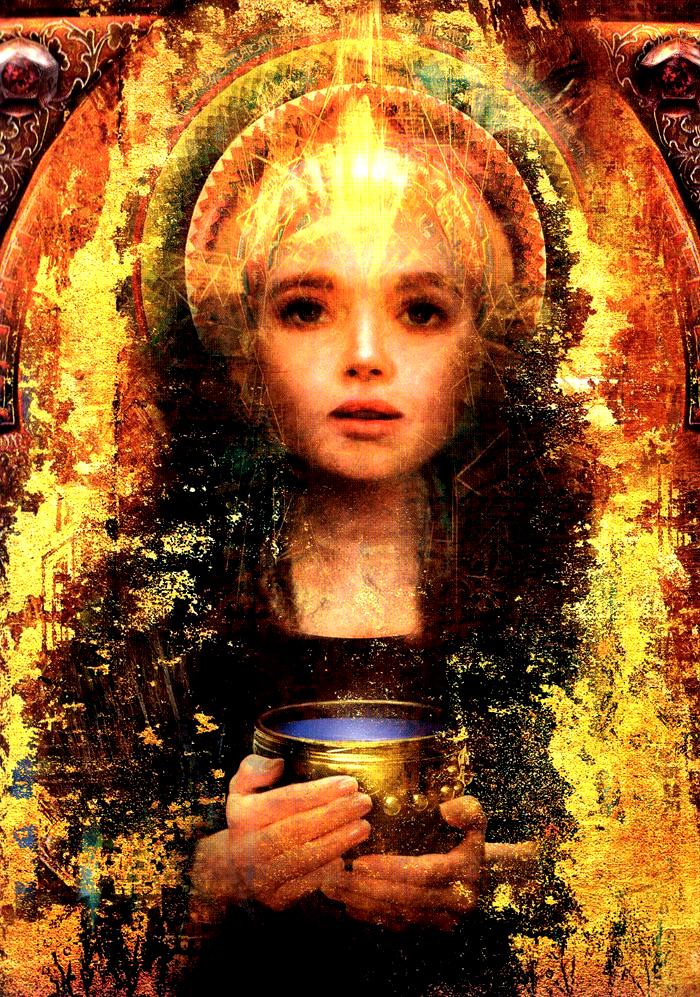 This includes the study of human emotions and personal relationships, the connection between the Divine and Nature, the laws of physics and metaphysics, the science of astronomy and astrology (the subtle energy fields created by the heavenly bodies), and the activation of our DNA and divine potential.

It also includes the secrets of healing, and the rediscovery of the geomagnetic sciences that were once used to layout the planetary grid, to anchor the pyramids, and to plot the vast Precessions of time that affect and regulate human evolution.

The Mysteries include You and they include Me. They include God with a “Big G,” as well as UFO’s, multidimensional realities, and the gods and goddesses of the past who long ago seeded our planet. And perhaps more than anything, the Mysteries remind us that the Ultimate Key to finding the Source of All Understanding lies close at hand, if only we will reach out our hands and take it. 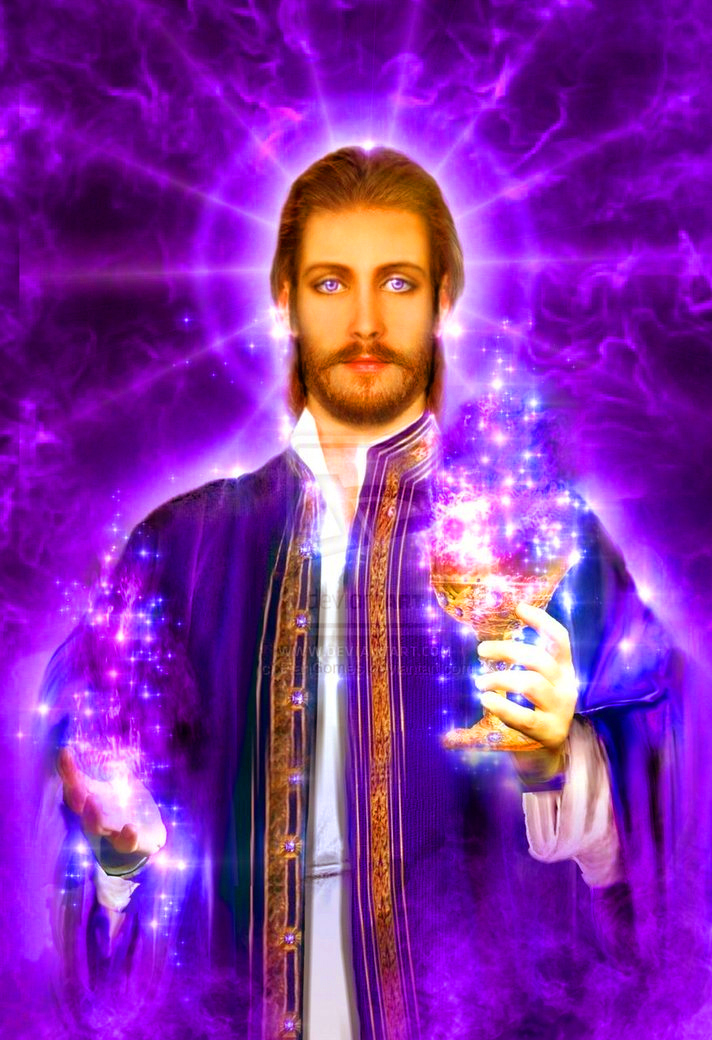 The legacy of the great Mystery Schools stretches back into the dawn of man’s earliest history. Some have claimed that the Masters who have long overseen the evolution of the human race have always had a representative here on Earth; that the great civilizations of Atlantis and Lemuria, who also had their chapters of the ancient Mystery traditions in their respective Ages, have continued to work behind the scenes in our Age, the Fourth Age of Man.

What is certain is that all of the great Mystery Schools of the past were once connected through an organization called the Great White Brotherhood. This term refers to the color white, the color closest to illumination and the radiance of the Sun. The word “brotherhood” is a reference to the equality of all human beings to stand shoulder to shoulder as equals, no matter what their rank or financial standing. 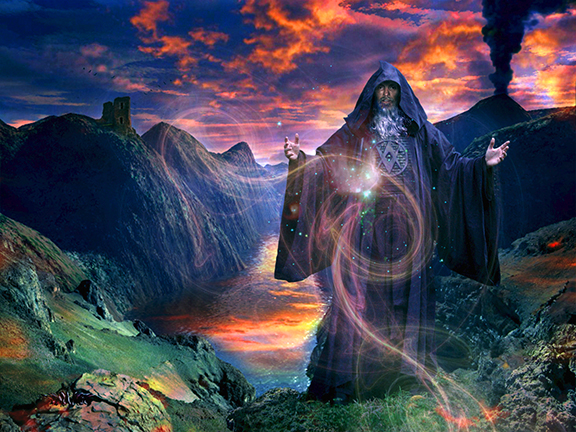 This spiritual Order exists not only in the third dimension, but also in the Higher Worlds. It is an off-world Order of sages, mystics and masters whose seat of power is in the Fifth Dimension, and who have already achieved enlightenment. Among their many chapters are the mysterious Magi, the contemplative Buddhists, the Celtic Druids, the mystical Essenes, and the Egyptian Therapeutae.

These are the traditions in which Jesus was trained, and these various chapters can be represented as a twelve-rayed wheel. Some of their better known chapters are the Order of Melchizedek, the Rosicrucians, the Eleusinian Mysteries of ancient Greece, the oracle centers at Delphi, Ephesus, Sais and Buto; the Mithrans and Zoroastrians, the egalitarian Freemasons, the gentle Theosophists, the courageous Knights Templar; the holy Cathars, the Knights of the Round Table; the Order of the Golden Dawn; and the ancient Order of King Solomon. 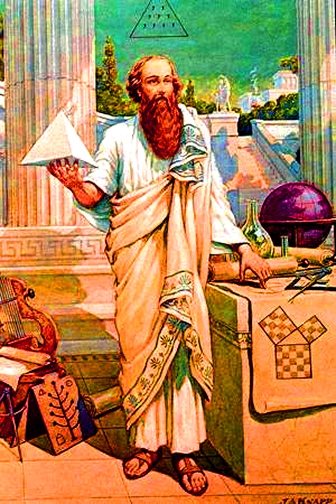 Some of the most famous schools are the Eleusinian Mystery Schools of Ephesus, the Pythagorean School in Crotona, Italy, the Hermetic lineage of ancient Heliopolis in Egypt, the Gnostic Mysteries of the earliest Christians, and the excellent Druidic Schools of the Celtic Isles that boasted over 60 Universities and 60,000 students at the time of Jesus, many students being sent from the finest families across Europe and the Roman Empire.

We must also include the ancient Persian Mysteries of Mithra and Zoroaster; the Chresus religion of Serapis in Egypt from which Christianity in large part sprang; the adoration of Isis, the Divine Mother which spread across the world; the cults of Abraxas, Odin, Dionysus and Bacchus, as well as the original Mystery dramas of Isis and Osiris, from which many of the others sacred paths of the past are drawn.

For thousands of years the knowledge of the goddess Sophia or the principle of Wisdom was passed down through the medium of the Great Mystery Schools of the Ancients. These Masters sought to bring the torch of illumination to humanity, to remind us of the ever-pervasive, transcendent power of God and the innate divinity of the human Soul. Robert MacCoy, a 33rd Degree Mason writes:

“Throughout time the Mystery Schools chief objective
Was to teach the doctrine of one God ,
The resurrection of man to eternal life,
The dignity of the human soul,
And to lead the people to see the shadow of the Deity
in the beauty, magnificence and splendor of the Universe.”