Telepathy, Psychic Self Defense and the Aura 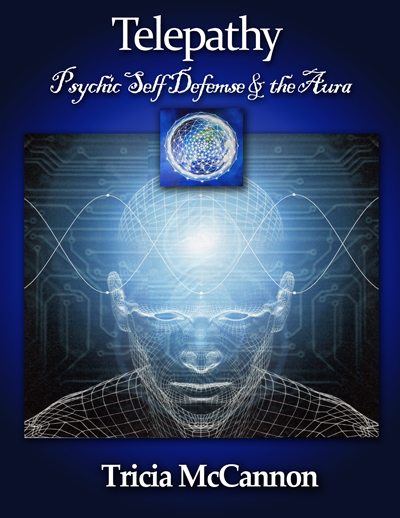 Welcome to Telepathy, Psychic Self Defense and the Aura, a workshop that is designed to introduce you to the subtle world of color, healing, telepathy, and the understanding of the seven subtle energy bodies that comprise our being. This highly interactive workshop introduces you first to the concept that the physical world derives from the spiritual one; that we are not simply physical bodies who emanate an energy field, but rather are spiritual beings whose energetic life force is currently tied to the physical body. This means that by beginning to be aware of, and to work with our subtle energy fields, we have the power to change our lives. This very practical knowledge can directly impact and improve our physical health, our tumultuous emotions, our scattered thinking, and our physical prosperity.

During this workshop we will concentrate on ways to enhance your own abilities with the use of thought forms, color, sacred geometry, and energy balls. We will focus on understanding the structure, color and forms of the various inner bodies, and how we can develop these bodies to discover our true life purpose, heal emotional wounds, interact more successfully with others, and even created a better love life.

In the second section of this class we will also discuss the subject of Telepathy, and the five different kinds of subtle energy communication that is possible for all of us. We will talk about how to send and receive energies between people for communication, healing, or for setting up and maintaining a force field for your own protection.

In the third section we open up the subject of Psychic Self Defense. This section includes the research of two of our senior members of the Phoenix Fire Lodge, both of whom have dealt with negative entity interaction for years.

These two distinct approaches give techniques for dealing with the harmful projections of negative thought forms, judgments, and psychic attacks that emanate from living people or destructive astral entities. These attacks can take the form of unconscious psychic vampires that unintentionally drain your energy field, or deliberate attacks that can leave you feeling disoriented and afraid. While many such attacks may simply be the result of someone’s envy, anger, or desire for personal revenge, other such attacks can be more deliberately directed by black magicians and can show up as sophisticated curses, or attacks by negative astral entities. On the other hand, they can simply be the continual battering of your not-so-favorite mother-in-law.

In this section we will briefly discuss the many kinds of negative spiritual encounters that one can have with either unaware or disembodied human spirits, negative astral entities under the domain of someone else’s control, or roaming demonic spirits that are simply up to no good. We will also be discussing the many ways that you can clear and protect your own energy field, or help a client, as you learn how to proactively defend against psychic attack.

Once again, it is our hope that you enjoy the journey, and continue to walk in the light.

Telepathy – Psychic Self-Defense and The Aura

The Spiritual Worlds of Light

“When we walk to the edge of all the light we have and we take a step into the darkness of the unknown,
we must believe one of two things will happen –
there will be something solid to stand on, or we will be taught to fly.”
– S. Martin Edges 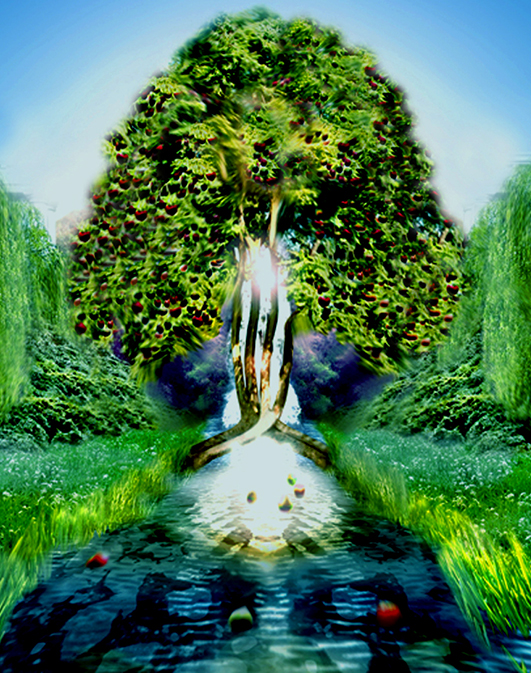 In our last discourse on the Tree of Life we begin to speak about the nature of God, and how the very substance of this Divine pours Itself down through a series of stages or chalices known as the Sephiroth, to eventually create what we know of as the physical world. As mystics around the world have described it, this higher vibrating divine energy can best be described as being composed of Light. It is to this profound subject that this class is dedicated, since the very nature of Creation itself, is Light.

One can say that the Divine Intelligence of the Universe, or God, expresses itself it three distinct, but interconnected ways. These are the Law of Love, Sound, and Light, and all things emanate from these principles.  Love is the very fabric of Creation. One could say that it is the Divine Mother principle that forms the Universal Energy Field, or the UEF of creation. It is from Love that the visible worlds and invisible worlds are created. Love is the glue that holds the worlds together, and the fabric that binds all living things. These particles are called adamantine particles, and they permeate all that we can see, and all that we don’t see.

They flow out from the Tree of Life and the Godhead as a River of Endless Sound, Light and Love. Love exists before Sound and Light, and it is for this reason that Jesus taught us to align with the power of love, for that will take us into the very heart of the celestial worlds. He also taught that we should love our neighbors as ourselves, and do unto others as we would have them do unto us. In approaching our lives with love we automatically tap into the co-creative energy of the Universe, the consciousness that creates, maintains and sustains all worlds.  We begin to attract to ourselves people and events that will continue to so support us, whether in this world or the next, just as the life-giving waters of love sustain the All. 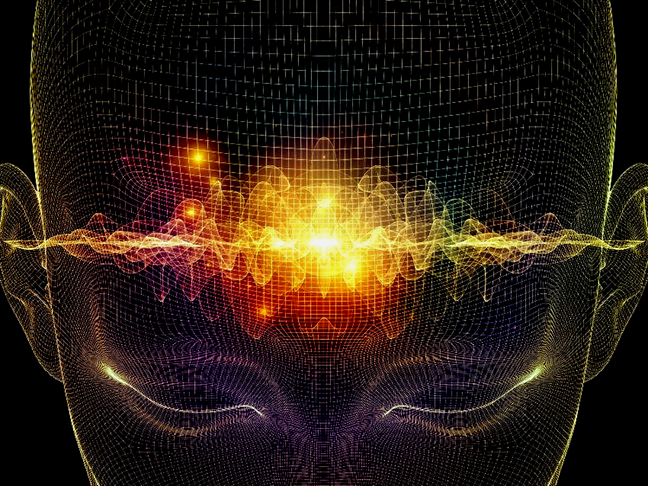 The second Principle is Sound. Throughout spiritual and religious literature this power has been referred to as the Logos or the Word. It is the underlying blueprint that flows from the Consciousness of the Creator, and allows all dimensions to come into being. Through the power of vibration the Universe is created. This includes all planets, people, animals, objects, plants and solar systems. Sound is the creator of shape. Without Sound there would be no forms for Spirit to inhabit. Sound creates movement, as we know as the vibration of music washes over us in a discotheque. Sound stimulates emotions, a word composed of “e” (for energy), and motion. We have each felt the power that music has to move our hearts, minds and spirits by listening to a beautiful piece of music, or dancing with wild abandon at a nightclub. Music can open our hearts, lift our spirits and bring us into harmony, joy and transcendence.

Today science is just now rediscovering what mystics have told us for ages: Sound is the unpinning of the physical world. Known by many names, including the Harmony of the Spheres, the audible Life Stream, the Bani, the Shabda, and the Sound Current, it is the power of vibration that creates, separates, and defines each dimensional plane. This is the principle behind String Theory, a theory that hypothesizes that invisible strings are responsible for vibrating the world into being.

In Sanskrit there are certain sounds that are called “Seed Syllables.” These have the power to produce profound effects on the world around us, including our subtle energy bodies. These sounds can also alter the nature of physical reality, inducing higher states of consciousness, health, and restoring balance. This is why Seed Syllable sounds like OM and HU were used by the Sages to create a stronger connection between the physical world and the spiritual dimensions.

Such sounds can also have an effect on physical matter itself. This is found in the work of Hans Jenny, an explorer in the 1940’s who began to pioneer the science of Cymatics. Jenny discovered that by using these seed syllable sounds, he could actually affect the shape of physical matter itself. He used large flat boards upon which he placed loose file filings or sand. Then he vibrated the sound of the word OM into the boards. The sand began to move, and as it did so, it created the shape of a circle with a dot at the center. This is the same exact symbol that the Ancients used to represent God – the beginning and the ending of all things. Later this symbol would be adopted for the Sun, the highest point of illumination in our world. Today it is used by physicists represent the Singularity and Event Horizon, or God, the Prime Cause, and the rest of the created Universe.

To Read More…  $99 if Ordered Separately,
or $75 if three or more are ordered at the same time.

TO ORDER THIS COURSE AS PART OF CLASSES TEN, ELEVEN AND TWELVE