Egyptian Magic
& Alchemy of the Soul

For thousands of years seekers of all cultures have contemplated the mysterious secrets of Egypt. Who began this great civilization, and what were the secrets that it contained? How has it shaped the underpinnings of modern day spiritual, philosophic and scientific thought? What were the mysteries that it taught and who were the beings who became known as “the gods?” Contemporary academia claims our roots from ancient Greece, and yet Plato writes, “We Greeks are as children compared to the ancient Egyptians. Everything of any value we have we got from them.” 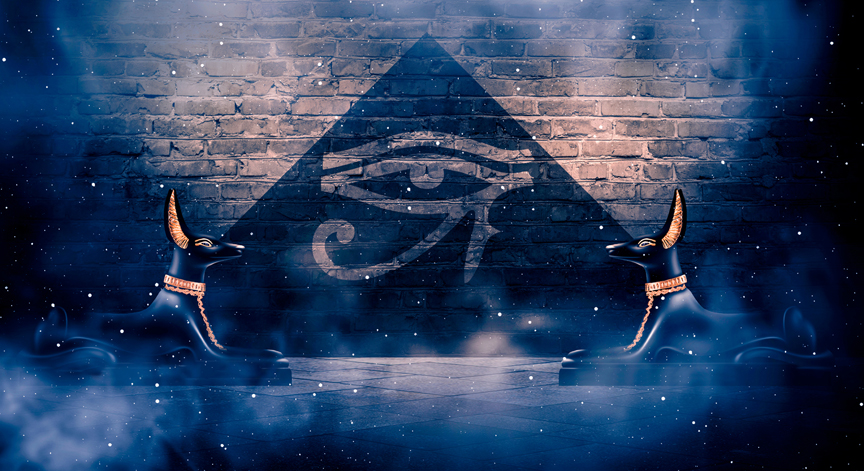 Certainly it is a well known fact that the famous Mystery Schools of Ephesus and Delphi had their roots in Egypt. The legendary Oracle of Apollo was dedicated to both Athena and Apollo, and Herodotus, the Greek Historian of 450 B.C., tells us in his ten volume Histories us that Apollo was, in actuality, Horus of Egypt, the beloved god of music and healing. The Greek goddess Athena was also based on an Egyptian goddess, the ancient goddess Neith, the Mother of Truth, whose temples were in Sais. Neith was considered the Weaver of Fate, who taught the arts of civilization to mankind, along with Isis and Osiris. She was the great Spiderwoman of the grid of space and time, and her symbol, synchronistically enough, is the same one that modern day physicists use to describe the grid of Dark Matter, upon which all the visible worlds are hung.

Mighty Osiris, whose constellation rides the sky as Orion today, became known as the Greek Dionysus. This was because he saved the grape from the Flood, thus becoming connected with “true vine,” a title that Jesus was later to assume. Osiris was known for his fair and loving disposition and his tireless work in reclaiming the land through agriculture. Thus he became the god of fertility and a shepherd of the land.

Osiris, like Thoth (aka Hermes) before him was a Shepherd King, beings of surpassing goodness who brought the arts of science, writing, medicine and spirituality to earth. This title became the legacy of all Egyptian pharaohs, passed down eventually to Joseph in Egypt who also oversaw the pharaohs’ granaries. It was represented by the shepherd’s crook carried by all ancient Egyptian kings. Later, the Jews took it on, using it as a title for King David and King Solomon. Finally it was a title given to Jesus, the Good Shepherd of our age, adopted by Catholic pontiffs who claimed to rule in his name. 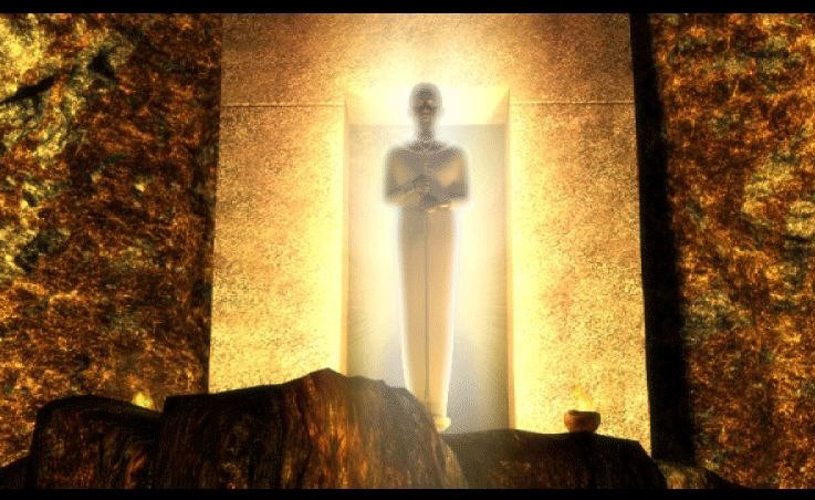 But what lay behind the Mysteries of this great civilization? What key did the Egyptians possess that 5000 years later still stirs our spirits with wonder? The answer to this is multi-fold, and at its core lies both the answers to our own human origins as well as the Cosmogenesis of our existence.

For many decades I have been a seeker of this wisdom through a variety of spiritual traditions. Raised in a traditional Christian family, I often felt there was a deeper story behind the teaching, beauty, sacrifice, and teachings of Jesus. But I realized rather early on that the ministers at my local church could not answer the questions that I asked, nor could they explain the memories I had of my own past lives in Egypt, Atlantis and Greece. They did not seem to know about healing, telepathy, or reincarnation. They casually labeled and outlawed everything they did not agree with or understand as “satanic.” No, I quickly realized I would not get any answers here. 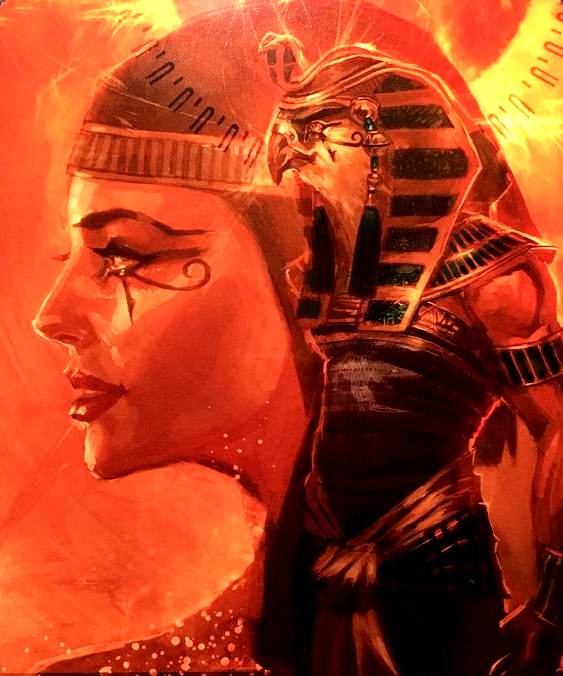 So instead I prayed for God to send me teachers who could converse about the things I knew. When I was nineteen years old they sent the Vairagi Masters of the Far East, who knew about the Light and the Sound of God. These profound mystics were able to connect me with this Audible Life Stream, and so I began to travel the Inner Planes in meditation, charting the astral, causal and mental worlds.

But still the Mysteries of Egypt and Atlantis whispered to me. When I was 27, I was approached by the Priestesses of Isis in the dream state. Two months later they arrived in the physical world, inviting me into the deep and penetrating mysteries of the Universe. Thus began a long process of initiation into the Mysteries of the Goddess.

Many of us who have been seekers in past ages, have charted the paths of Christian, Jewish, Far Eastern, and Egyptian knowledge, and thus we are drawn to decode these Mysteries today. As Initiates on the Path we long for something deeper to connect us with the Divine. We want more than just an intellectual knowing; we want a personal connection that touches our hearts and souls and minds. Whether we know it or not, we seek an alchemical transformation within ourselves that will allow us to reclaim our memories and our empowerment. Come join me as we explore the Alchemist’s Dream in a new 10-week Series on the Mysteries of Egypt through the legacies of the immortal teach Thoth, the Divine Mother Isis, the wisdom of King Solomon, and the legacy of the great solar lords, Jesus and the Shepherd Kings.

To Find Out More About These Mysteries, take a look at the MYSTERIES section of our website where we have On Line Classes for the
Phoenix Fire Mystery School , our downloadable Webinars, and our On-Line Video Courses in our Gnosis Learning programs.

This article was originally published in “The Oracle Magazine.”

Tricia McCannon is an internationally renowned clairvoyant, healer, researcher and teacher.
She is the founder of the Phoenix Fire Mystery School and the Gnosis Learning Institute that provide yearly learning programs for people around the world.

She is also the Author of 13 Online Books, 30 DVDs and Four Published Books:

Dialogues with the Angels
JESUS: The 30 Lost Years and the Ancient Mystery Religions
Return of the Divine Sophia: Healing the Earth through the Lost Wisdom Teachings of Jesus, Isis and Mary Magdalene
The Angelic Origins of the Soul: Discovering Your Divine Purpose