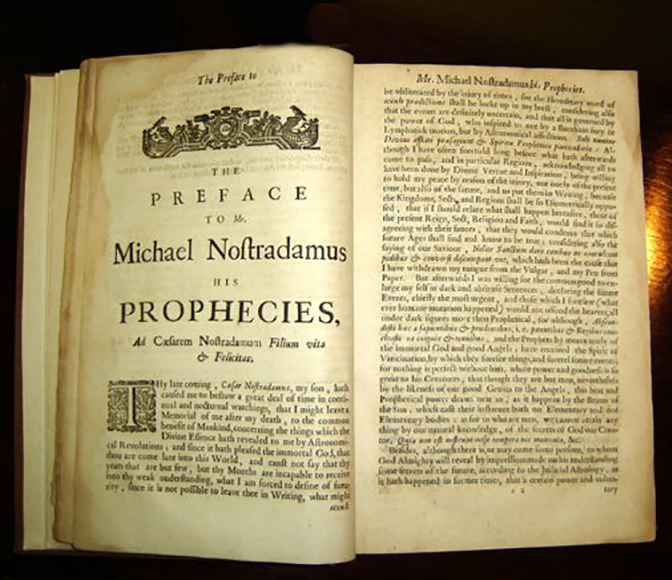 Seers, Prophets and Visionaries have long been a source of awe, fascination and despair for the human race. Yet now, as we stand at the end of the Age of Pisces, and the beginning of the Age of Aquarius, their warnings of our future have never been more important.

From the prophecies of Nostradamus to the Hopi Nation, today it is critical to understand where we are in the unfolding of our current timeline.

What are the events that these great seers have already predicted and that have now come true? What do they say about our future?
What lies before us in the coming decade?

Now Tricia McCannon, historian, researcher and renowned clairvoyant takes us on a stunning journey into the gripping world of some of the greatest visionaries of all times, showing us what they reveal about the events of today. 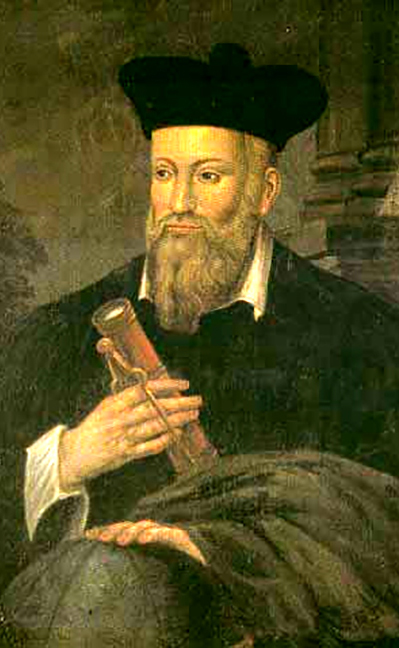 In This Astonishing Presentation You Will Learn About…

Join come us as we take a powerful glimpse into our past and our future.
Join Tricia McCannon – historian, author and clairvoyant
in a workshop that will forever change your view of the years ahead!

To Order this Webinar
Just Click on the Button.
You Will Automatically Be Sent the Webinar and the Password Code. 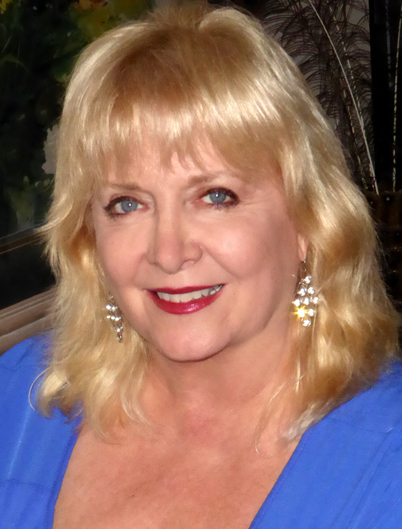 She the author of four acclaimed books: Dialogues with the Angels; The Return of the Divine Sophia: Healing the Earth through the Lost Wisdom Teachings of Jesus, Isis and Mary Magdalene; Jesus: The Explosive Story of the 30 Lost Years and the Ancient Mystery Religions; and her latest book, The Angelic Origins of the Soul: Discovering Your Divine Purpose.

Initiated in many ancient streams of wisdom, her workshops are a powerful synthesis of history and mystical wisdom. She is the Founder of the Phoenix Fire Lodge Mystery School in Atlanta, a Bishop in the Madonna Ministries, and the author of over 30 DVDs and 13 on-line classes. As a healer, hypnotherapist and clairvoyant, she has given Readings to over 6000 people worldwide in her continuing commitment to inner awakening and world unity. She can be reached at 678-309-0888 or at: www.triciamccannonspeaks.com