Welcome to the Halls of Knowledge
“The real voyage of discovery consists not in seeking new landscapes, but in having new eyes.”
– Marcel Proust 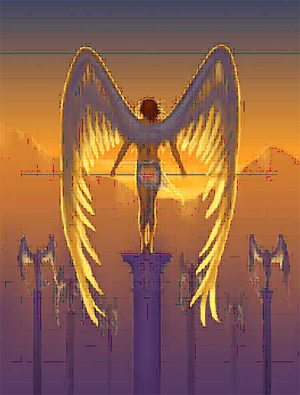 The journey of enlightenment sought by pilgrims of virtually every spiritual tradition in the world, was long ago symbolized within the great Mystery Schools by the two pillars of wisdom. Symbolizing the shift that we make from the outer reality of the mundane world, to the deeper vision of the Inner worlds, the Mystery Schools had many levels of meaning.

First, they are the entrance to the Halls of Wisdom. They stood before the doors of King Solomon’s temple. They also stood at the entrance to the great temples of Luxor and Heliopolis, depicted as mighty obelisks, symbols long associated with the Tree of Life.

Within Freemasonry these two pillars are called the J and the B, or Jachin and Boaz, words that literally can be translated as, “May you have the strength to stand upright and enter the Eye of God who is the Origin of all things – the One who emerged from the primordial waters.”

Thus We Begin Our Journey Together… 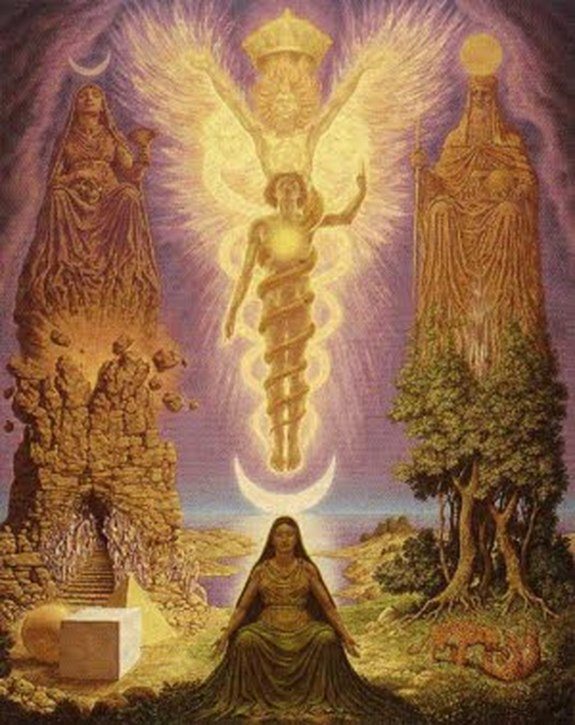 It is the mission of this website to introduce the wisdom teachings of a group of Masters known as the Great White Brotherhood. In addition, we will explore everything from the extraterrestrial aspects of mankind, to the spiritual core that is our foundation. The name, Great White Brotherhood, is one that will be familiar to many of you, for they have been the great overseeing body of Masters and Sages who have long brought the teachings of wisdom to humanity. But because of racial and sexual challenges in our day, we must clarify why they chose such a name.

Throughout all the centuries of Earth’s evolution, the Sun has been the one constant we can look to in our skies. And to the ancient seers, who knew that the Sun represented the point of illumination in our world, they chose white because it was the color closest to the Sun. Thus to identify themselves with the sun is to identify oneself with the Source of all light; to align oneself with God.

The Great White Brotherhood of  Humanity

Today the rather archaic term “brotherhood” has many mixed meanings. But this term was used in ancient times because it reflected an era when men were often segregated by class or caste. Thus the word “brother” or “Brotherhood” tells us that in the spiritual world all men were equals; they laid down their emblems of office to stand shoulder to shoulder with their fellow initiates, whether men or women, rich or poor, cooks or kings – they were the same beneath the grace of spiritual law. Each soul is as precious, and each as valuable as the last, no matter what your disposition in life. 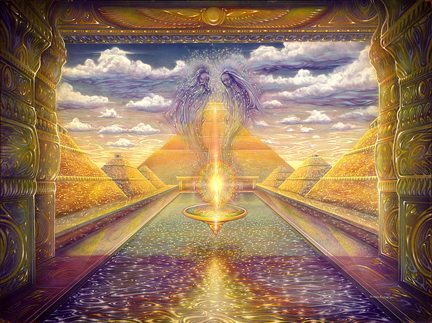 As I speak about in length in my book Jesus: the Explosive Story of the 30 Lost Years and the Ancient Mystery Religions, this ancient spiritual school of wisdom, has had many chapters throughout its long history. These include groups like the Gnostics, the Essenes, the Druids, the Therapeutae, the Orphic, Pythagorean, Platonic and Eleusinian Mystery Schools, the Cabbalists, the Neoplatonists, the Buddhists, the Mayans, the Native Americans, the Kahunas, the Aborigines, and of course, the great Motherland of the Egyptian Mystery Schools that once graced the centers of Heliopolis, Alexandria, and the temples of the Nile.

The mission of these profound spiritual teachers is the same as my mission. They have long sought a higher path for humanity, a path of balance and self realization, knowing that without a roadmap to go by in life, it is easy to get lost. They know that at our core, each of us are children of the Divine, beings of light and love who wish to go back home. But they also realize that when most of us descend into the physical world, we become amnesic; we forget who we are.

When this happens, we forget not only who we are but where we came from; we forget what makes us happy; we even forget the reason that we came here in the first place, and often we fall into ignorance, superstition and judgment of ourselves and our fellow men. This causes us to become trapped in the illusions of the mind or the emotions. Then we often act out these feelings of anger, frustration, depression, loneliness and confusion through treacherous deeds that create suffering and great regret, causing us to fall more and more deeply into a world of pain and separation.

The Fellowship of Light 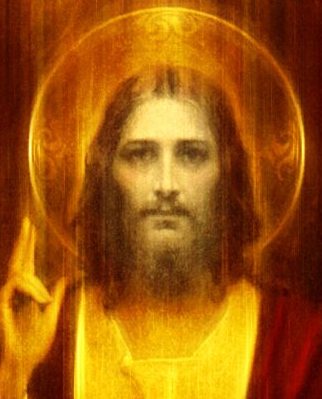 The teachings of the Great White Brotherhood or Fellowship of Light have long been dedicated to helping humanity find its way out of the world of illusion and pain, and assisting us to have direct inner plane experiences, while still living in the physical human body, of that realm that we once came from – a realm that has been called by many names: Paradise, Heaven, the Elysian Fields, the Isles of the Blessed, Devachan, and Shamballa. All of these are names for the illuminated realms of the Inner Planes, those higher worlds that can be called the “Far Country.”

In various ages these Masters chose to either come forth publicly or to stay more hidden. Throughout the broken remnants of what we think of as history, we still know many of their names: Jesus, Buddha, Mithra, Zoroaster, Pythagoras, St. Germaine, Plato, etc. But even in ages where they have stayed in the background, they have chosen to connect with people like you and me, in order to help inspire (and heal) the world. We can well imagine that there have been many ages where enlightenment and spiritual freedom did not serve the political and economic world powers, just as today there still lingers in some countries, a marked prejudice against anyone venturing outside the realms of the patriarchal god of the Judaeo-Christian Moslem religion.

Yet even in the darkest times, these Masters from the 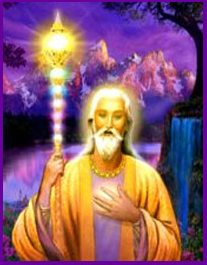 Great White Brotherhood, Sisterhood or Fellowship of Light, have left a golden thread of wisdom in world – a thread of truth beyond religions that can be found for those who truly seek it. Through our talks, courses, webinars, books, (now) On-Line Mystery School classes and other outreach programs, our mission is to help humanity awaken to the Universal wisdom behind all great traditions, for at their heart each contain elements of wisdom and truth.

Currently we also continue to do this through the profound Soul Readings that we give to people across the world, helping people to remember who they truly are, their place of origin and to recall we have come to Earth and how we can best fulfill the purpose of our life. And in the healing intensives that we do, we remain committed to helping dissolve those emotional, mental and karmic limitations and wounding patterns that often keep us from our happiness and greatest destiny.

Anyway, that is the mission of this website and of our work.  We sincerely hope that those of you who wish to understand and experience more of your own divine nature, have the opportunity to do so.

Many Blessings on your Journey,