WELCOME TO OUR SPEAKING PROGRAMS ON
UFO’S, EXTRATERRESTRIALS AND ANGELS
“What lies behind us and what lies before us, is of little value beside what lies within us.”

We enter now the Mysteries of the Cosmos and the Stars, discovering the Hidden Ages and Cycles of Mankind, the Phenomena of UFO’s, and the Predictions of Global Change in store for our planet as we move into the 21st Millennium. We also move back in time to the legendary continent of Atlantis, to discover the Lost Ages of the Planet Earth.

UFOs IN THE WORLD TODAY 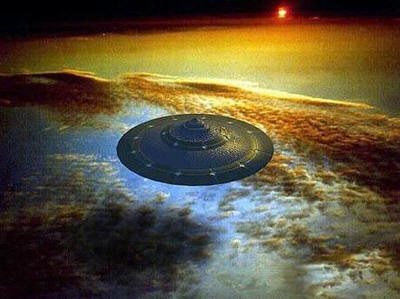 All over the world people have reported the appearance of strange flying craft in the sky which do not belong to any known governments. These Unknown Flying Objects, or UFOs as they have come to be called, take many shapes from the smaller scout ships of only 20′ or 30′ in length, to the enormously long cigar shaped craft that are several miles in length. They appear as triangles, spheres, flying saucers and pyramids, and their speed, direction and flight capabilities defy our currently known sciences. 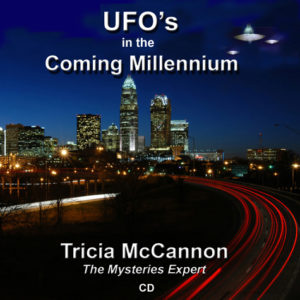 Where do they come from and why are they visiting our planet at this time? Are they linked to our ancient past, or have these visitors come to help us usher in a new future or a new age? Have they come to warn us about Climate Change, nuclear power plants, Pole Shift realignments and Earth Changes?  Are the various groups working in unison, or are there several different extraterrestrial factions – all with different varying agenda?  How much does our government know today, and what has it been concealing for the past sixty years? This mind opening presentation takes you on a journey into some of the most famous of all UFO sightings, and reveals evidence of the government’s extensive knowledge of their existence on the precipice of a whole new era.

THIS SPEAKING PRESENTATION
IS ALSO AVAILABLE AS A SHORT CD 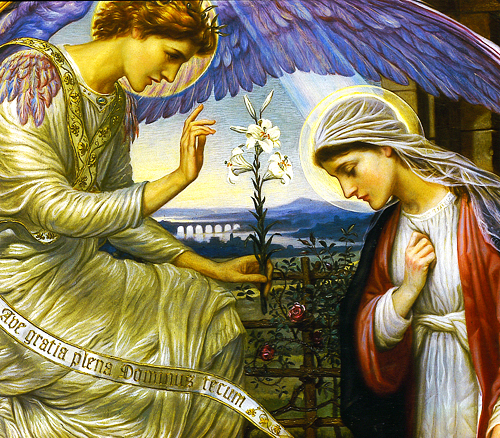 For thousands of years the appearance of Angels has inspired mankind to wonder about the heavenly origins of these celestial messengers. Where do angels come from? How do they operate? Are they physical beings, or inter dimensional messengers who can appear or disappear at will? What is the difference between an angelic being, and an extraterrestrial visitor? Where have they appeared in legends and in the stories of the Bible, the Koran, the Torah, and in other civilizations? Howe can we connect with them in our own personal lives today? 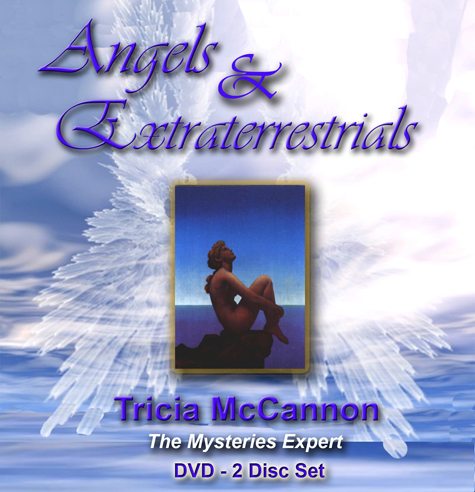 This visually stunning presentation takes you on a journey into the inspiring world of the Shinning Ones, and explains how the historical link between these two groups came to be made, and how it is affecting us today.

CONNECTING WITH YOUR SPIRIT GUIDES 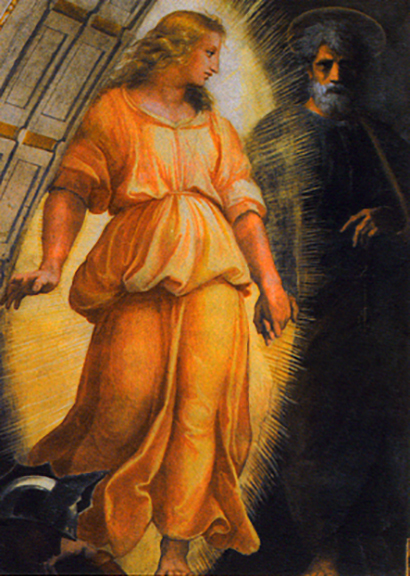 Each of us comes into this world with angelic guidance and support from the inner realms. Despite evidence to the contrary, none of us is sent to Earth alone. We have Guides. But what are the nature of these Spirit Guides, and how can we know about their existence and our connection with them? This beautiful rich presentation takes us on a journey into the world of angels, fairies, devas, nature spirits, ancestral spirits, power animals, and masters, as we begin to learn about the many ways in which each one of us is supported and loved by the 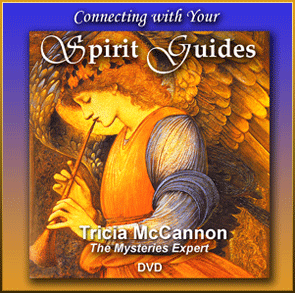 Using a Wheel from the Native American traditions, we establish a grid of eight types of Spiritual Beings that we might have contact with today in our daily lives. Revealing real life photographs of angelic visitations, spiritual visions, visiting relatives from the Other Side, and the presence of devic Orbs, this enlightening evidence based journey will leave you feeling powerfully connected to your own family of loving spiritual beings who have only your greatest happiness in mind. 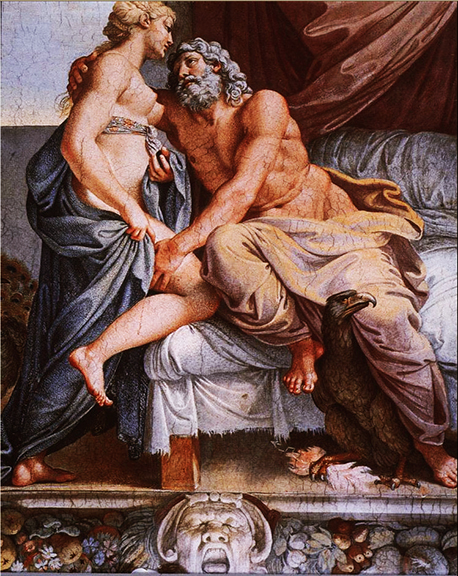 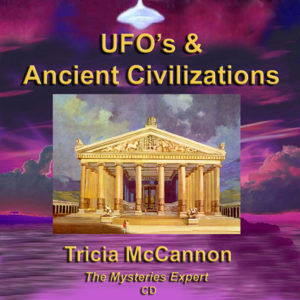 From the histories of ancient Greek and Rome, to the legends of ancient China, from the stories of the city of Atlantis, to the Native American Kachinas, from Australian Aborigines, to the walls of cave paintings, what is the evidence that extraterrestrial beings have influenced cultures across the world? This presentation gives a wide-ranging historical look at the cross-cultural evidence for ET interactions, and begins to examine the hypothesis that long ago Earth had an advanced civilization that interacted on a regular basis with extraterrestrials from a number of different star systems. This strong Power Point presentation presents the 12 Extraterrestrial Races that seeded our world in the past, revealing evidence for their existence in the physical traces left behind.
THIS SPEAKING PRESENTATION
IS ALSO AVAILABLE AS A 3 HR CD SET

THE EXTRATERRESTRIAL ORIGINS OF LIFE ON EARTH 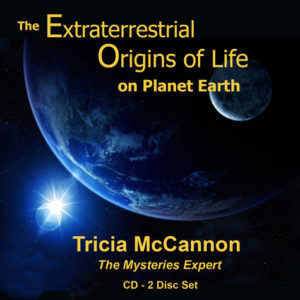 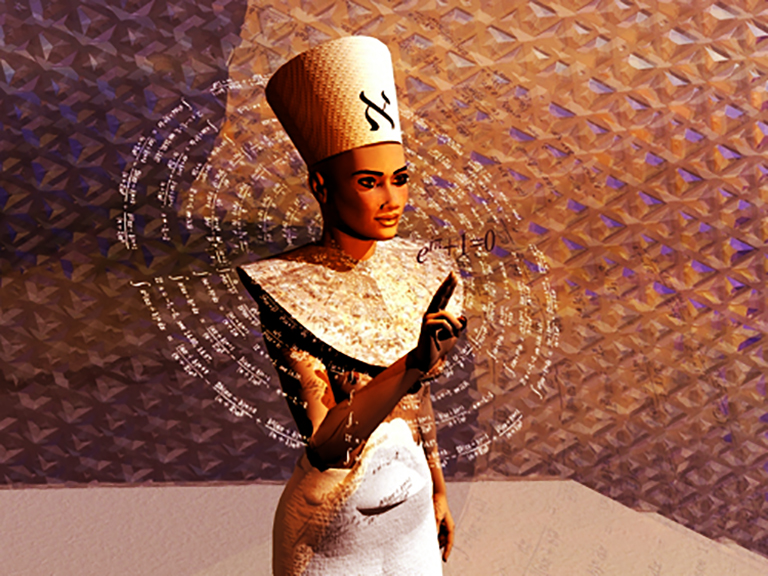 Our current version of history tells us that civilization as we know it , first began some 5,000 years ago with the rise of dynastic Egypt. Yet as archaeology, anthropology and modern science progresses, more and more people have come to realize that long before this traditional version began, there was a culture of sophisticated knowledge present on our planet, and nowhere is this more apparent than in the discoveries in Egypt and the Middle East. This visually beautiful presentation, draws upon the mathematics, physics and sacred geometry of the architects of the past, to examine the evidence that humankind has was seeded and influenced by Star cultures, who gave us the rudiments of civilization before leaving us to chart the path of our own personal destinies.

THIS SPEAKING PRESENTATION
IS ALSO AVAILABLE AS A 2 HR CD 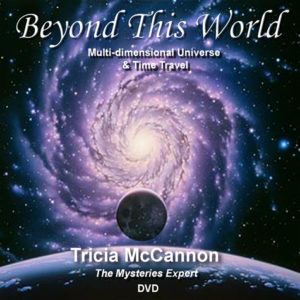 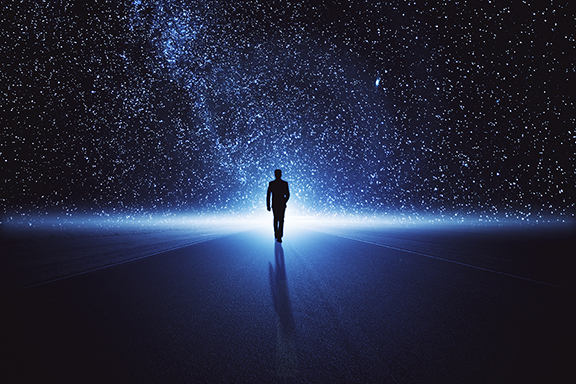 Breathtaking in its scope, this gorgeous tour de force of the night skies reveals some of the many mysteries discovered in the last hundred years that reveal the nature of Universe with black holes, galaxies, and dark matter. We consider how these formations reflect the principles of Hermetic law, revealed in the maxim “As Above, so Below,” and how this knowledge can be translated into spiritual and esoteric terms.

STAR GATES TO GALACTIC ALIGNMENT AND BEYOND 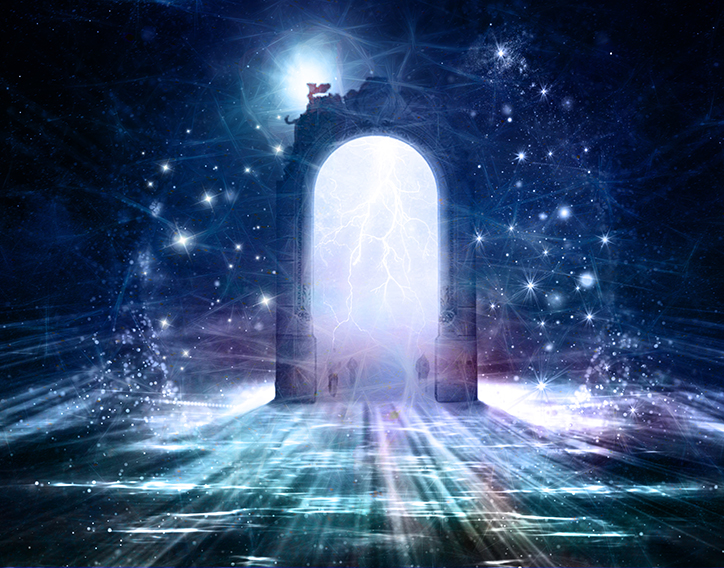 The concept of travel to other worlds has become almost common place since television shows like Star Trek, Stargate and Battlestar Galactica first began. But is this concept based on secret discoveries known only to a select few, and are these shows merely imaginative ways of preparing us to accept a more advanced technology? Is it possible to travel from one place to another via advanced transportation systems? And if so, is there historic evidence that such travel has occurred?

What secrets can we learn from our ancient past, and how might our modern day military be using this secret technology? From the tunnels of underground cities, to the concept of wormholes, this science based presentation will open the gates of your mind.