DVD: The Coming Age of Aquarius 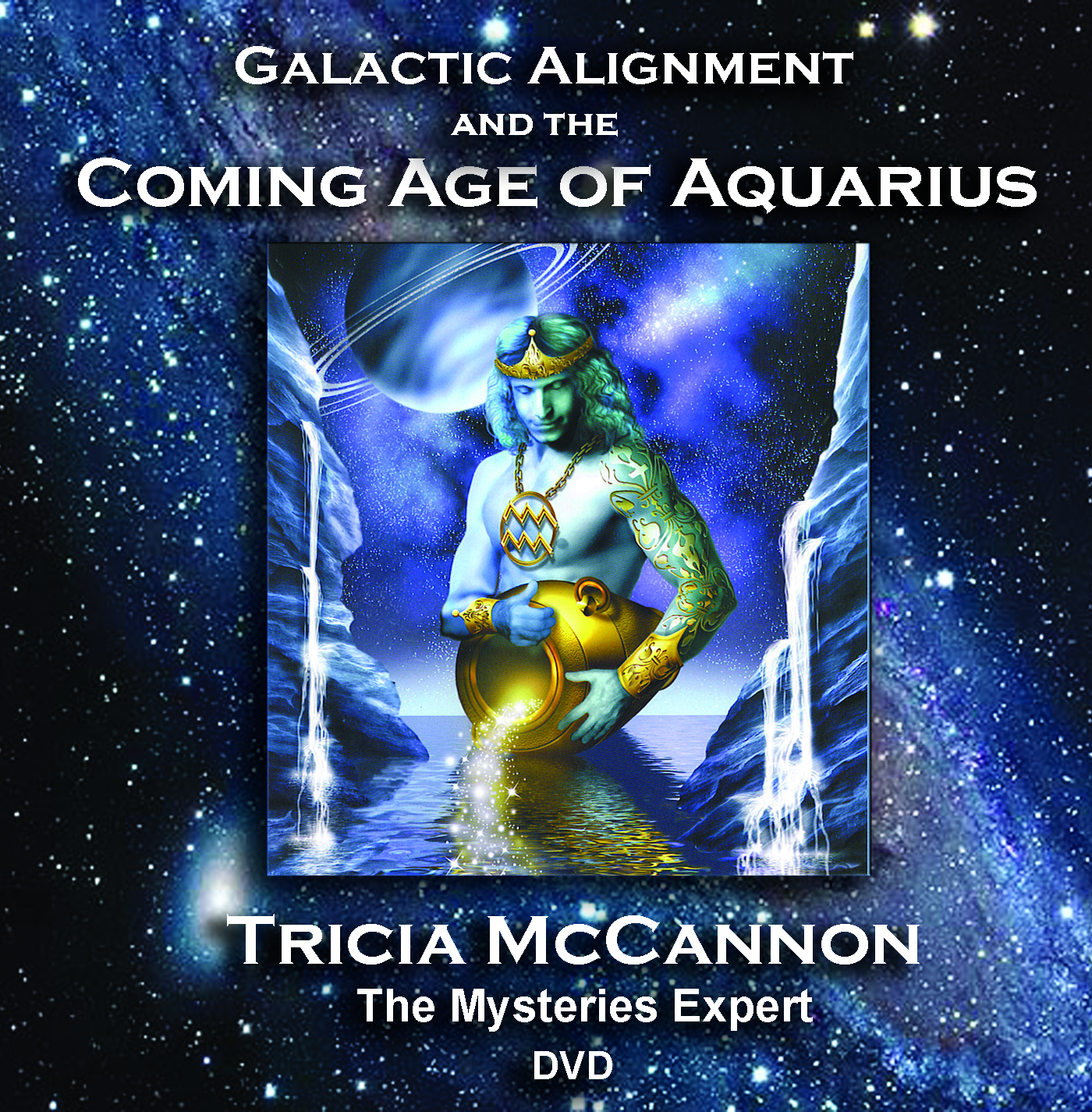 How is Consciousness created and how does it return to the Source? How do the vast Cycles of God’s timepiece work, and how does the movement of this Cosmic Clock change the way that we perceive the Universe? The Ancient Sages knew that time is a circle, and that each segment of time has its over lighting Time Lords – vast deities who rule the cycles of human evolution and planetary progress. Some have called these archetypal powers planets. Others have called them gods.  However we may think of them, there is a precise and exacting science behind the study of these electromagnetic fields, and as we crack the code to understanding these cycle,s we gain great insight into our personal  evolution.

Virtually every culture of the world has taught about the Great Day of God, including the Greek, Roman, Egyptian, Indian, Chinese and Norse traditions. This list also include the Druids, the Mayans, the Hawaiian and Incan cultures, and the innermost wisdom of the Jewish and early Christian cultures.  This 26,000 year Precession of the Equinox is divided into four smaller cycles or ages that are called the Golden, Silver, Bronze and Iron Yugas. These describes the vast cycles of spiritual awakening or slumber that affect the world today.

Who we are as Souls and as a civilization is profoundly different in one Age than it is in another. The ancient wisdom tells us that time moves in a circle, and that events that have happened in the past will happen again as our planet, and our Solar System, makes its way around the Center of the Milky Way Galaxy.

This knowledge is particular crucial for us today as we stand at the brink of a whole new era. We are not only at the  end of the Age of Pisces, but the beginning of an Age called Aquarius that is ruled by both Ether and Air. This alignment creates a quickening in our communication systems, our air travel, and our connection with other Extraterrestrial civilizations. Ultimately, once the changes have come, it is destined to be an age of Enlightenment and equality among all human beings.

The arrival of this Age also marks the end of the 25,920 year cycle as we move into alignment with the Galactic Center.  The Prophecies of the Mayan date of 2012 goes far beyond this year, for they are part of a thousand year shift into these new energies whee many amazing things will begin to flower on our planet. Many of us feel this change occurring. It is happening all around us. We see it in the earthquakes and tsunamis, and we also feel it  in the quickening of spiritual awareness, the financial and political changes in our governments, the advancements in science and medicine, and the quantum leaps of everyday life. Using the latest in historical, scientific and mystical knowledge, this powerful DVD takes a serious look at the science behind these changes, and how these shifts in our solar system will impact us in the years to come.