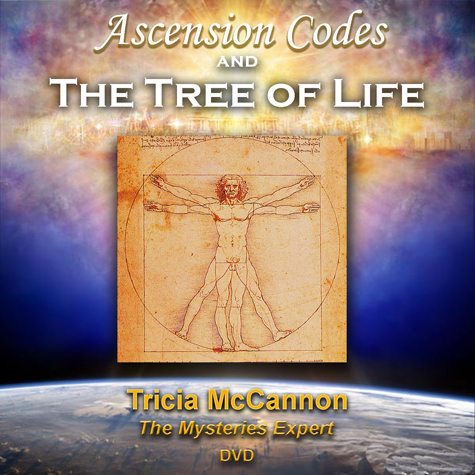 The mythos of the great Tree of Life pervades many cultures, spanning an enormous range of centuries and civilizations. Perhaps the most famous depiction of this Tree can be found in the mystical teachings of the Jewish Kabbalah where it is depicted as a roadmap back to Heaven. These teachings, which once flourished in Egypt, made their way out of Egypt with Moses and the Hebrews, and continued as a great Underground Stream of Wisdom, blossoming with the profound Jewish mystics of the Middle Ages. They teach about the many dimensions of God, the visible Sephiroth, and the one hidden realm which brings us to true Gnosis. This has the power to lead us back to God.

Yet what is the Tree of Life itself? Is it actually a Tree like the one recorded in the Old Testament, a Tree whose fruit could produce immortal life? We first encounter the Tree of Life in the Garden of Eden where it is said that God, or the gods or Elohim forbade Adam from eating of it, for fear that he too would become immortal.

Yet references to the Tree of Life are not limited to the Old Testament. They can be found in many ancient cultures including the Egyptian, Mayan, Olmec, Norse, Celtic, and Hindu traditions, widely separated by thousands of miles and an entire ocean. The elixir that this Tree produced was known as the “Nectar of the Gods,” and was said to sustain life for thousands of years.

In the cultures of the last three millennia, we find numerous examples of both the Tree of Life and its precise and circular designs in many ancient cultures, revealing its widespread influence across Greek, Roman, Celtic, Sumerian, and Hebrew worlds. Images of it are embedded in temples, mosaics, cathedrals, medieval tapestries, and religious paintings.

This fascinating and profound presentation addresses the history and meaning behind the real Tree of Life, and its use as a symbol to lead us on our Path of Enlightenment. Join us as we explore the mystical, physical, spiritual and symbolic meanings of the Tree of Life and how it can assist each one of us in our path of spiritual ascension.

TO ORDER THIS DVD