“The spiritual journey does not consist of arriving at a new destination where a person gains what he did not have, or becomes what he is not.  It consists in the dissipation of one’s own ignorance concerning oneself and life, and the gradual growth of that understanding which begins the spiritual awakening.” — Aldous Huxley 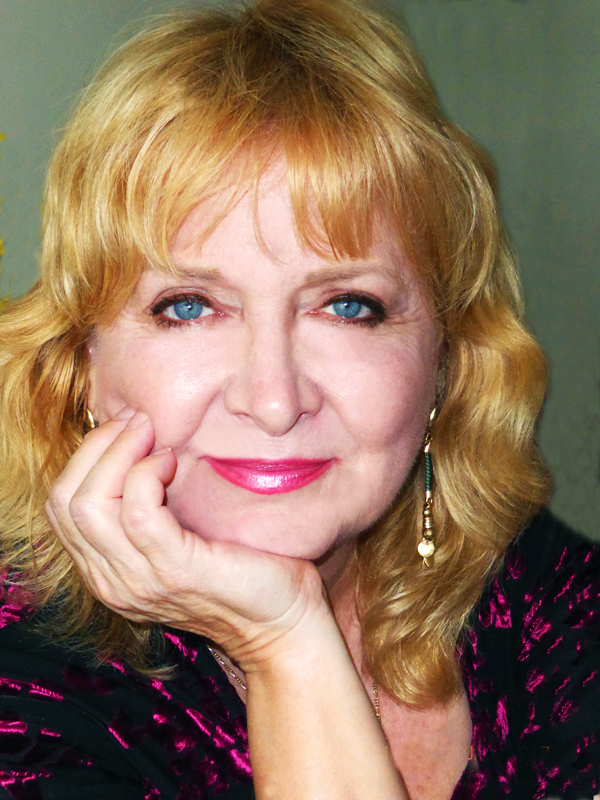 Tricia McCannon is a renowned clairvoyant, historian, symbologist and American teacher trained in many ancient streams of knowledge. She has been a Keynote speaker for over 20 years, and is the author of five books, 13 On-Line Mystery School books or classes, 30 DVDs and over 22 On-Line Video Courses for two wonderful On-Line Universities: Sacred Stories.com, and Portal to Ascension.
As a lifelong mystic, Initiate and researcher, she not only is the Founder of the Phoenix Fire Mystery School in Atlanta, but is also the head of an International Meditation School that teaches Soul Journey work. While her online classes are now available through this site, you can also check out www.thewayoftruthmysteryschool.org to find out even more about the lineage of Master Teachers she has trained with. We invite you to take a look on this website through the 12 major classes of the Phoenix Fire Lodge Mystery school.

HER FIVE BOOKS INCLUDE:

Dialogues with the Angels
Jesus: The Explosive Story of the 30 Lost Years & the Ancient Mystery Religions
Return of the Divine Sophia: Healing the Earth through the Lost Wisdom
Teachings of  Jesus, Isis and Mary Magdalene
The Angelic Origins and Destiny of the Soul: Discovering Your Divine Purpose

And her most recent book:
Angels:  Personal Encounters with Divine Beings of Light

Tricia has appeared on over 200 radio and TV shows worldwide, including Coast to Coast AM, Dreamland, and Strange Universe, and a number of international documentaries.  She is also is the Founder of the Phoenix Fire Lodge Mystery School  in Atlanta, and is a Reverend in the International Assembly of Spiritual Healers, and a Bishop in the Madonna Ministries. As both a Keynote Speaker and workshop leader as a Keynote speaker, she has led thousands of people in workshops around the world. Her visually stunning workshops create a powerful synthesis of grounded and mystical wisdom.

Raised in a traditional Christian family in the deep South, her clairvoyant gifts emerged at an early age, allowing her to discourse with Angels, Masters, and other profound Spiritual Beings from the time she was a child. Then, at the age of nineteen, she was approached by the Vairagi Masters of the Far East, and initiated into the ancient science of Soul Travel. This is the ability to shift our more limited human awareness into the higher dimensions of God consciousness.

Ms. McCannon went on to be initiated into the Celtic Druidic traditions, and a branch of the Native American shamans called the Twisted Hair Society. She is also embraces the legacy of the Divine Mother or  Goddess teachings  found scattered throughout the world in many cultures.

Today she teaches a universal approach to spirituality is that is both grounded and experiential, and practices an integrated approach between mystical Christianity, the wisdom of the Masters, and Earth centered traditions found in many Native American paths. She has traveled to over fifteen countries, spoken in many of these countries, and is a scholar of history, science, religion and philosophy in her search to find answers to some of the greatest Mysteries of the Ages. For the past two decades, she has given Soul Matrix readings for over 6000 people around the world in her continuing commitment to inner awakening, self-empowerment, spiritual awakening and world unity.

Want to Learn More about the Mysteries?

Download this free PDF:
An Introduction to the Mysteries