Excerpt: Dialogues with the Angels

Life Stories -An Excerpt from

“Dialogues with the Angels”

The section contains exerts from the book “Dialogues With the Angels” that specifically relates
the way our past lives impact our present ones, and explains how we may choose to resolve a particular problem or life destiny.

The Case of Sally 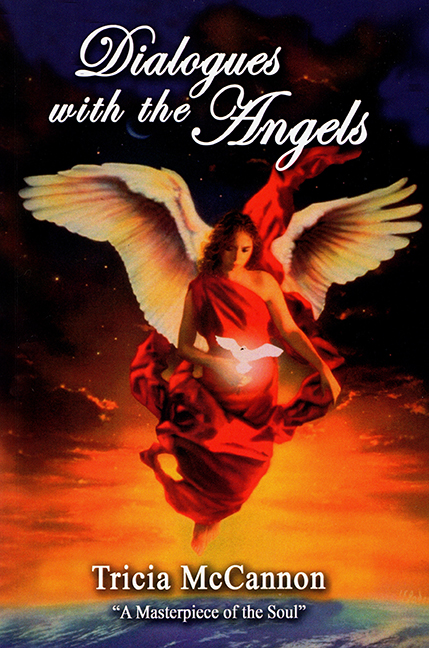 Sally was overweight, not merely by a few pounds, but by 150 pounds easily.  Yet she had a lovely face and a gracious manner.  I sat with her and her husband at dinner one night after a meeting, and they seemed like a happy, contented couple.  They asked me if I would do a reading for them.  I agreed. What turned up amazed me.  For many centuries. Little opportunity had been allowed for the development of the usual mental or emotional pursuits. She had spent lifetime after lifetime being kidnapped, locked in towers, battled over, traded, married off, and taken in war. In short, she had been a pawn in someone else’s list of desires.

In this lifetime Sally had chosen deliberately to be overweight.  As a soul, she needed to develop other aspects of her spiritual, mental and emotional natures. Still pretty and attractive, Sally’s apparent weight “problem” made this possible.  It was a gift she was giving herself.  In this lifetime, she and her overweight husband, Earl, had the deeply loving, safe relationship that allowed Sally to find a balance of all her needs.

The Case of Barbara 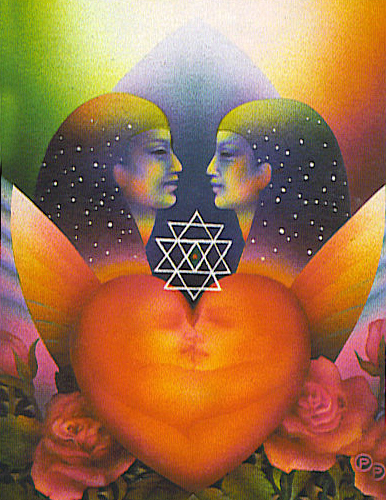 Barbara is a well-known stage actress in Los Angeles who is married to a famous male actor.  I did a reading for her on one of my many trips out there.  Theirs has been a tempestuous love affair from the start.  While their relationship has brought them money, fame and happiness, it has also brought trauma, desperation and misery.  Barbara was in a deep depression and seeking desperately for answers.

The sequence of lifetimes that showed up during Barbara’s reading amazed me.  A whole series of alternating lifetimes appeared one after the other, following a specific pattern – male-female, male-female, etc.  In each female lifetime, Barbara had been married to this same man.  She appeared as innocent and submissive, always abdicating all responsibility and power to him to make decisions. He, in turn, became the dominator/controller.  He would be unfaithful and then leave her feeling like a helpless victim.

Alternately, in her male lifetimes Barbara would incarnate as a brutalizing man, playing out the victimizer role in nefarious situations.  She had been an Arab thief, a Jewish murderer, a Middle Eastern smuggler, etc.  She’s Jewish in this lifetime, so the bleed-throughs from that part of the world are still with her. Now I had never seen a soul pattern that had this kind of range to it before. It was most unusual.  It became obvious that in this lifetime, Barbara’s challenge is about finding a balance in her own inner male and female natures.  She is learning about the balance of being neither the victim nor the victimizer.  Needless to say, her husband’s life path is intimately entwined with hers, and both of them are enmeshed in this same set of karmic lessons.

The Case of Ian

Ian is a quadriplegic.  I met him at a seminar about spiritual growth.  It was his first seminar of this type, but he seemed a bright, loving soul trapped inside a body without any freedom.  His injuries were so severe that he could only move his wheelchair by blowing into a tube, yet he shared with me that the injury done to his spinal cord was actually repairable.  Instead of being completely severed in his athletic injury, the accident had caused pressure to be placed on the spinal cord during an athletic injury.  I could not even imagine what I would find when I went to read for him.

I took his hand and closed my eyes, praying for insight and guidance in this most difficult of readings.  What turned up were two lifetimes as an Inquisitor during the Italian and French Inquisitions.  He was brilliant and educated, a man high up in the political and religious orders.  I saw scenes of people receiving visions and hearing voices, as if it was the time of Joan of Arc.  Ian did not like such things.  When these reports of healings, visions and so forth came in, he felt that if such a thing were possible that he should be the one to experience such miracles.  After all they were just peasants!  Did he not have the intelligence?  Did he not have the proper aristocratic bloodlines?  Certainly God would chose him before He would chose a mere peasant! 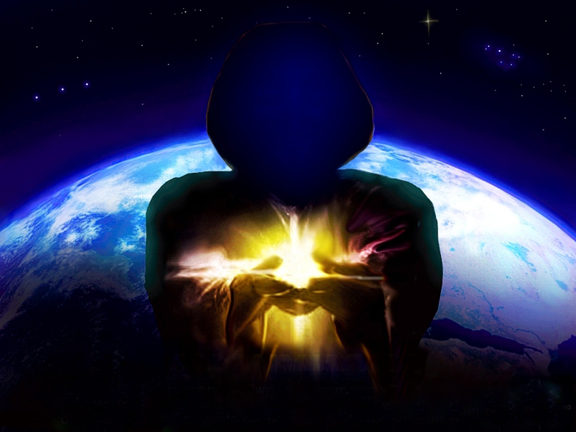 Without rational proof, Ian refused to believe in “a spiritual universe.”  I saw him railing to the skies; “If this is true, God, then let me have these visions!  Then I will let these people go free!”  But as we all know, God doesn’t come to the bargaining table like this.  So Ian sentenced hundreds of people to death by torture and burning.

The spiritual perspective that most amazed me about this reading was realizing that Ian’s quadriplegic status was not really a “punishment” for these acts, as one might naturally tend to think.  In fact, it was an opportunity.  For many lifetimes, Ian had had a well-developed physical prowess as well as a great intellect.  In this lifetime he was on his way to becoming an Olympic athlete when he had his accident. He had come to depend on these natural mental and physical abilities to the exclusion of his spiritual development.

Now, confined to a wheelchair in this lifetime, he has few choices.  He could become a bitter old man or begin to explore those parts of his spiritual nature that he had ignored for so long.  After his accident, Ian opened a school for young gymnasts with the accent on safety.  He had already begun the work of being of service to others.

I was then shown a most peculiar vision.  It was a vision of a steel room, a metaphor, I realized, for his mind.  A door in this room was opening to the stars.  I saw Ian’s consciousness for the first time beginning to move out into the cosmos of the stars.  Ironically, I remembered that the spiritual seminar he had been attending when I met him was on the science of “soul travel.”  I realized that Ian’s quadriplegic condition was a gift he was giving himself for a temporary period of time.  Since he was confined to the wheel chair, he had to rely on other methods of traveling. He was learning to leave his body and journey into the Inner Planes, and this finally would give him. 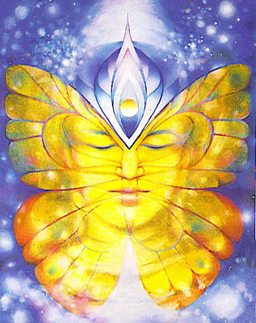 During these explorations of our own past lives, the most pertinent thing to remember is, “What have I learned in this life and what do I still fear learning? What are we learning today?”  Uncovering the erroneous belief systems that have controlled our lives over and over is the key to releasing ourselves from these self-imposed limitations and getting on with our happiness and growth.  In the realm of emotional issues, recurrent karmic themes continue to repeat if we do not work them out.  There is no escape.

By the same token, the gifts and abilities we acquire each lifetime are there, just below the surface of our conscious minds.  No one we love is ever lost.  Strong bonds like love, hate and loyalty will always pull us back into each others lives again and again.  Those with whom we feel an immediate resonance are usually people we have known and loved before.  They are committed to helping us with our growth because they love us, just as we are committed to helping them.  Those who evoke the opposite response may be relationships that were left in conflict, hurt and anger.  What we do not resolve in this lifetime will pull us back again and again to complete until we do so.

Perhaps most importantly, during times of great personal struggle, upheaval or hardship, what appears from our point of view to be a handicap or a misery is often the opportunity to make a giant leap in consciousness.  The Universe is giving us a chance to look at life in a completely new way.  Always the leading edge of our pain, suffering and doubts will bring us to the precipice. If we will but make that leap, our entire lives will move into the next level of self-realization.

To Order This Book