Mystery Schools: What are the Mysteries?

“The masculine and feminine elements, exactly equal and balancing each other,
are as essential to the maintenance of the equilibrium of the universe as positive and negative electricity,
the centripetal and centrifugal forces, the laws of attraction which bind together all we know of this planet
whereon we dwell, and of the system in which we revolve.”
–  Elizabeth Cady Stanton
19th Century Woman who Launched the Women’s Suffrage Movement with Susan B. Anthony 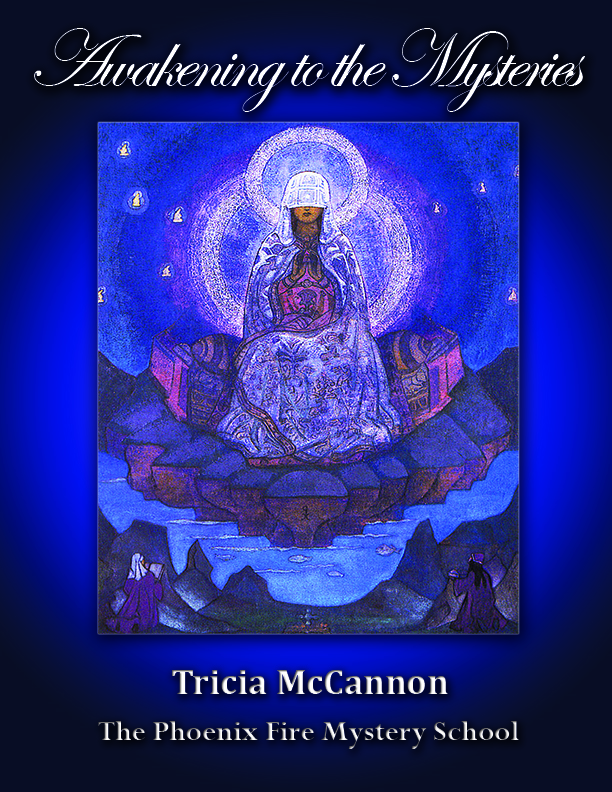 The ancient Mysteries believed that the study of Nature, or the Divine Feminine, was foundational in understanding our Universe. Thus, the First Level of all great Mystery Schools was introducing the Acolyte to the Mysteries of the Sacred Feminine. This first Discourse takes the student through the pillars of knowledge to leave the exoteric world behind, and enter the realm of the sacred – the hidden esoteric world that lies behind the obvious one that we see every day around us.  We learn about the hidden history of the Great Mystery Schools, how they are linked to the Great White Brotherhood or Sisterhoods of the past, how they have expressed through the centuries, and what caused them to go underground.

We also learn about core precepts of these secret Orders, the structure of the Mystery Schools, the tri-fold nature of reality, the power of the Trinity in the brain, the cycles of life, and our spiritual chakra systems. We discover the power of sacred ceremony and ritual, the ingredients that make it up, how to work with the natural cycles of Nature and how to cast a Circle. We learn how to call in the Seven Directions, set the stage for ritual, and how to invoke the spiritual powers for prayer, healing and manifestation.

We also learn about the Three Buddha Bodies, the Six States of Consciousness that we can learn to deliberately cultivate in moving between the worlds, and the four brainwave states that help to produce our lives. Complete with several spiritual exercises and processes, in this initial Discourse each aspirant chooses one archetypal aspect of the Goddess to build a relationship with over the course of an entire year. It is this archetype that will act as your spiritual Guide over the next 18 months. And because our Lodge is overseen by some very large spiritual entities, you may also find that you are approached by other spiritual beings of light, including Masters, Angels, and higher benevolent divinities.  At the end of the First Course of study, each  student will become an Initiate of either three or four gods or goddesses before going on at the end of the Second Course of study, to become full-fledged Priests or Priestesses. 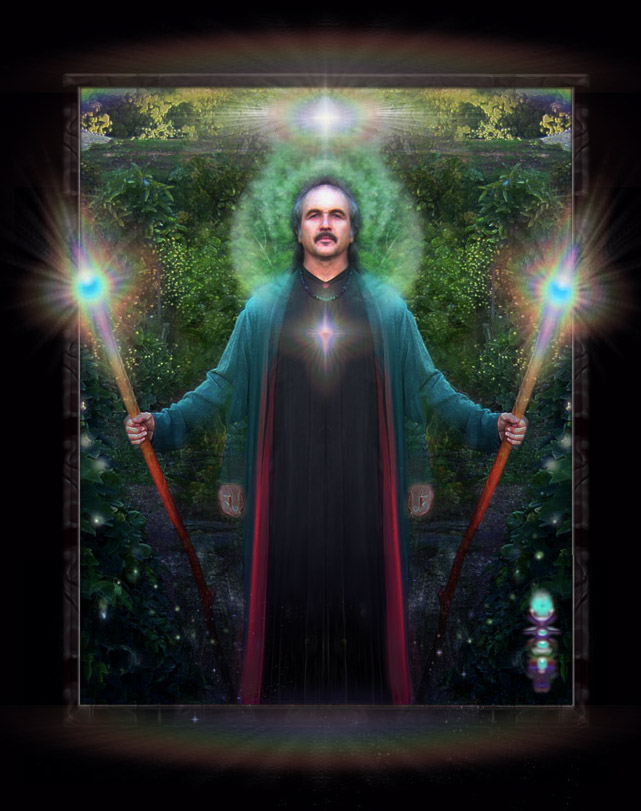 Throughout time Priests and Priestesses, or true Initiates, have taken many roles within their community. Each person is drawn to express his or her own connection with the Eternal in a unique way. Some are scholars, others healers, astrologers, craftsmen, or dreamers. The ancient world has shown us how priests and priestesses often held high administrative posts in government, such as Egypt, or blended a married life with their duties in the temples, as in Athens and Babylon. For some, the calling is family life, for others career, which will provide the forum for their operation in the world. Each is free to write their own unique agenda and share their experiences to help others build up a greater awareness. 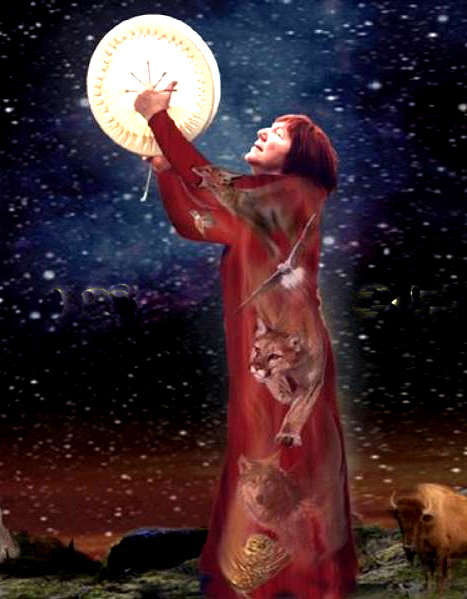 2. Holy Day Priests or Priestesses: The main cycle of the submerged but ancient tradition teaches an honoring of the celestial clock each year with holidays, ceremonies and festivals. This means taking actions that maintain communications with the fundamental frequencies of the universe. These intervals are marked day in and day out, year in and year out, and such a priest or priestess forms the backbone of every temple’s life. The year becomes divided into eight equidistant holidays, alternating every six months between light and dark, death and life at the turning points of the equinoxes when the sun changes direction across the equator. This “cross axis” of the four cardinal points marks not only the two times of equal balance, but the two extremes of the sun. Diagonal to this cross is another one, marking the time of joyful union with the festivals of Spring (the coming of new life with the planting of the seeds) and the Fall (harvesting and reaping the fruits of autumn). Her role model is Demeter’s, the Mother who Measures all things within herself. The job of this priest or priestess is to help people over these four borderlines in a way that opens up their place in the whole cycle. She or he constantly strives to bring about the union between Heaven and Earth, which includes the Underworld as a halfway house towards Heaven. 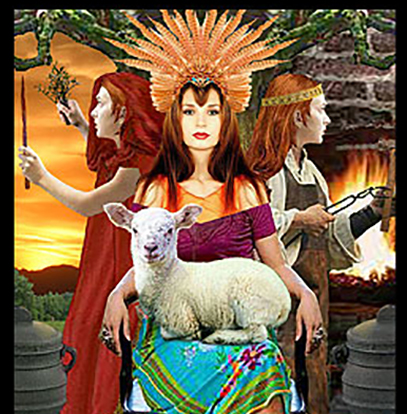 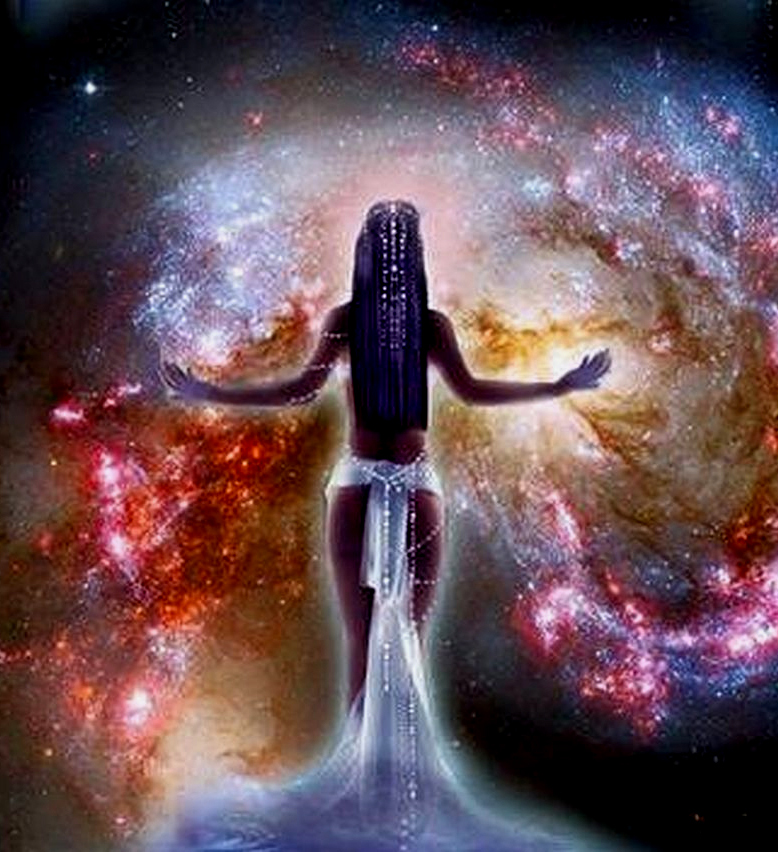 6. Star-Sky Priestesses: These celestially inspired star gazers are often astronomers or astrologers who are drawn to a knowledge of the Star Elders and the higher dimensional levels. These priestesses may feel connections to the extraterrestrial lineages of our past or even our future. They may also be drawn into particular resonance with certain stars, learning to move into communion with them. This is an ancient practice from both Egypt and Atlantis, the art of Ash-te-longa, or becoming one with a celestial star and receiving knowledge from it. This art came to us from other worlds…