DVD: Isis Mother of the World 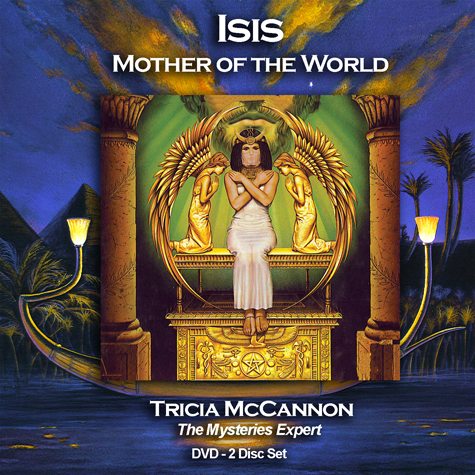 Hidden for millennium behind the fear, suppression and denial of the patriarchal traditions, the knowledge of the Divine Mother Isis lies at the center of some of the greatest Mysteries of all time.

Who was She as a historical being, and why and how is She returning to the world today? What is Her story and what role has She played in our human history? Known in Egypt as the “Goddess of 10,000 Names and 10,000 Faces,” learn why Isis became the most beloved Goddess of the ancient world, and why despite all efforts by the dualistic religions, Her Essence has remained the One most loved by the mystics of all Ages.

Join us as we trace Her roots from ancient Egypt through the Jewish and Christian eras, following the Underground Streams of Knowledge that have retained an awareness of Her true Cosmological Presence. Daughter of Thoth, the Great World Teacher, wife of Osiris, the Lord of Eternal Life, and mother of Horus, the god of healing and truth, Isis was the first be called the Mother of the World and the Queen of Heaven.

TO ORDER THIS DVD